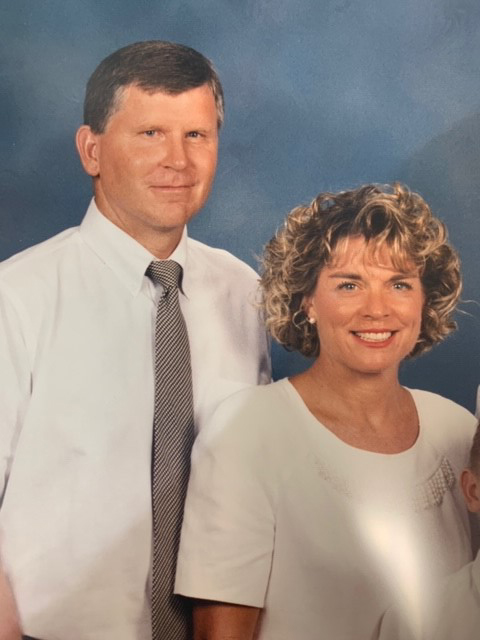 Tom graduated with a degree in Economics from Cal State University of Northridge in January of 1970. Shortly thereafter, he entered the US Army and was honorably discharged in 1972. Tom briefly worked at Ford Motor Company in the marketing department before moving on to Paine, Webber, Jackson, and Curtis in late 1972, which was later acquired by UBS. In 1977 Tom moved back to the central valley from LA, taking a job in Bakersfield with Dean Witter, which later acquired Morgan Stanley. Tom managed the Bakersfield office of Morgan Stanley from 1980 until 2003, at which time he was hired by Bank of America private bank. Tom joined Wells Fargo's private bank in 2009, where he worked with his sons until they launched Woodward Diversified Capital in 2020. Tom obtained the exclusive designation of Certified Investment Management Analyst (CIMA) in 1986, studying at the Wharton Business School in Pennsylvania, and still utilizes the skills he learned in that program on a daily basis. He has been married to his lovely wife Constance for 50 years, and the two of them have enjoyed volunteering their time to support local charities over their many decades in the Bakersfield community.