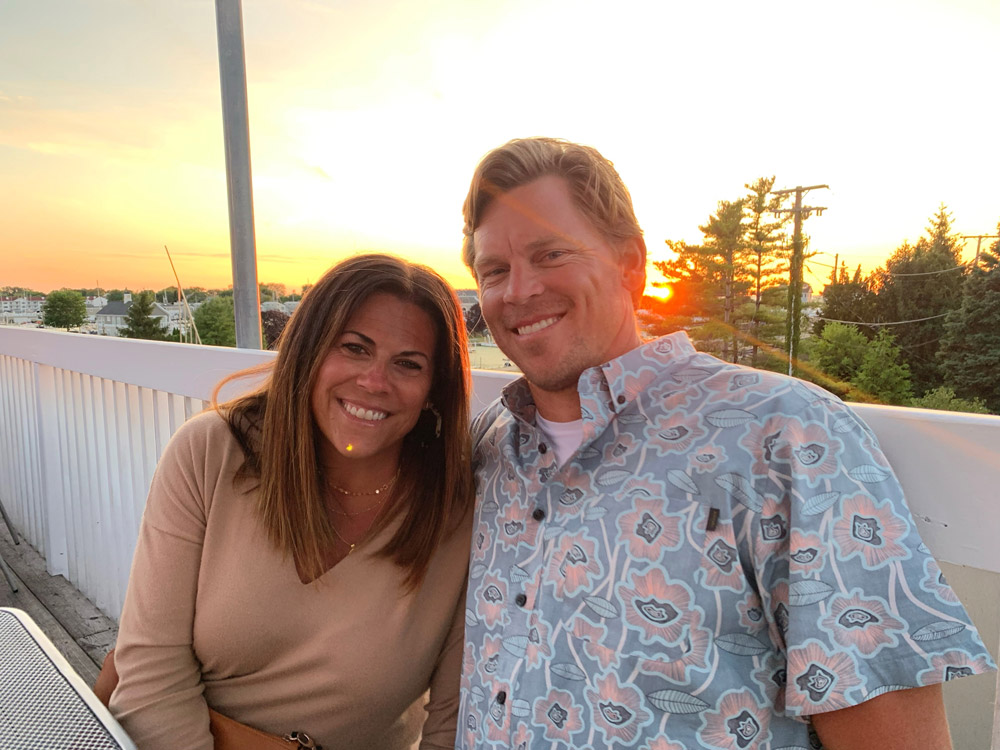 Gabe graduated from the University of Southern California in 2001 with a degree in Social Sciences, emphasis in History. After graduation, Gabe attended The Master's University in 2002, taking courses in Biblical Counseling. This is where Gabe met his wife, Staci. Gabe began working with his father, Tom, at Bank of America Investment Services in 2005 and transitioned to Wells Fargo Private Bank in 2009. Gabe helped launch Woodward Diversified Capital with his partners Tom and Beau, along with longtime assistant Rosalie Thompson. Gabe currently serves as President of the non-profit Kern County Cancer Foundation and has been a Deacon at his church for over a decade. Gabe also serves as the Director of Aquatics for The Master's University in Santa Clarita, CA, and is on the Board of Directors for Nexus 3D Consulting, a start-up construction firm. Gabe and Staci support numerous local and faith-based charities both personally, and through their learn to swim school, Bakersfield Swim Academy. Together Gabe and Staci have four children involved in multiple sports and church activities where Gabe enjoys coaching and serving.